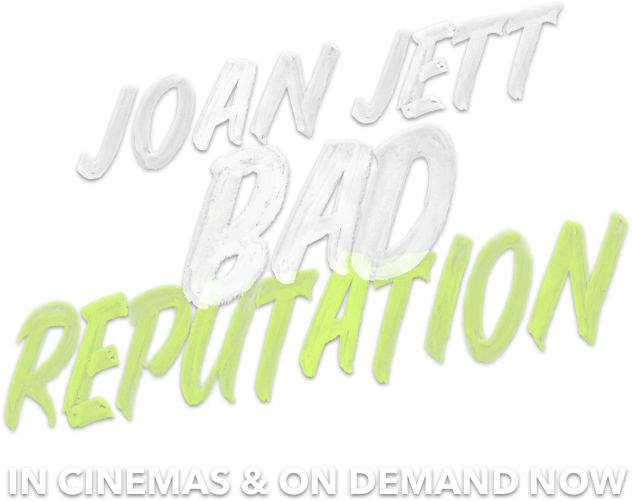 Bad Reputation chronicles the life of Joan Jett, from her early teenage years as founding member of The Runaways to her enduring presence over four decades later as a Rock ‘n’ Roll icon. Following the break up of The Runaways, Jett met songwriting partner and producer Kenny Laguna, and formed Joan Jett & the Blackhearts. After being rejected by 23 labels, Laguna and Jett formed Blackheart Records, selling records out of the trunk of Kenny’s Cadillac. Then, “I Love Rock ‘n’ Roll” went number one all over the world. The friendship and tenacity exhibited between Jett and Laguna proves to be both entertaining and inspiring. Jett’s relentless passion for music and her revolutionary spirit has allowed her to defy great odds and find success, credibility, and respect among her peers. The film shows the evolution of a young girl with a radical notion that girls could play electric guitars, into a woman whose place in history will be marked by perseverance, authenticity and incredible Rock ‘n’ Roll. Jett’s activism and commitment to all living beings are captured in her work on behalf of animals’ rights and travels to war zones to entertain the troops. Her humanity and candid reflections reveal a side seldom seen of the seminal rock star.